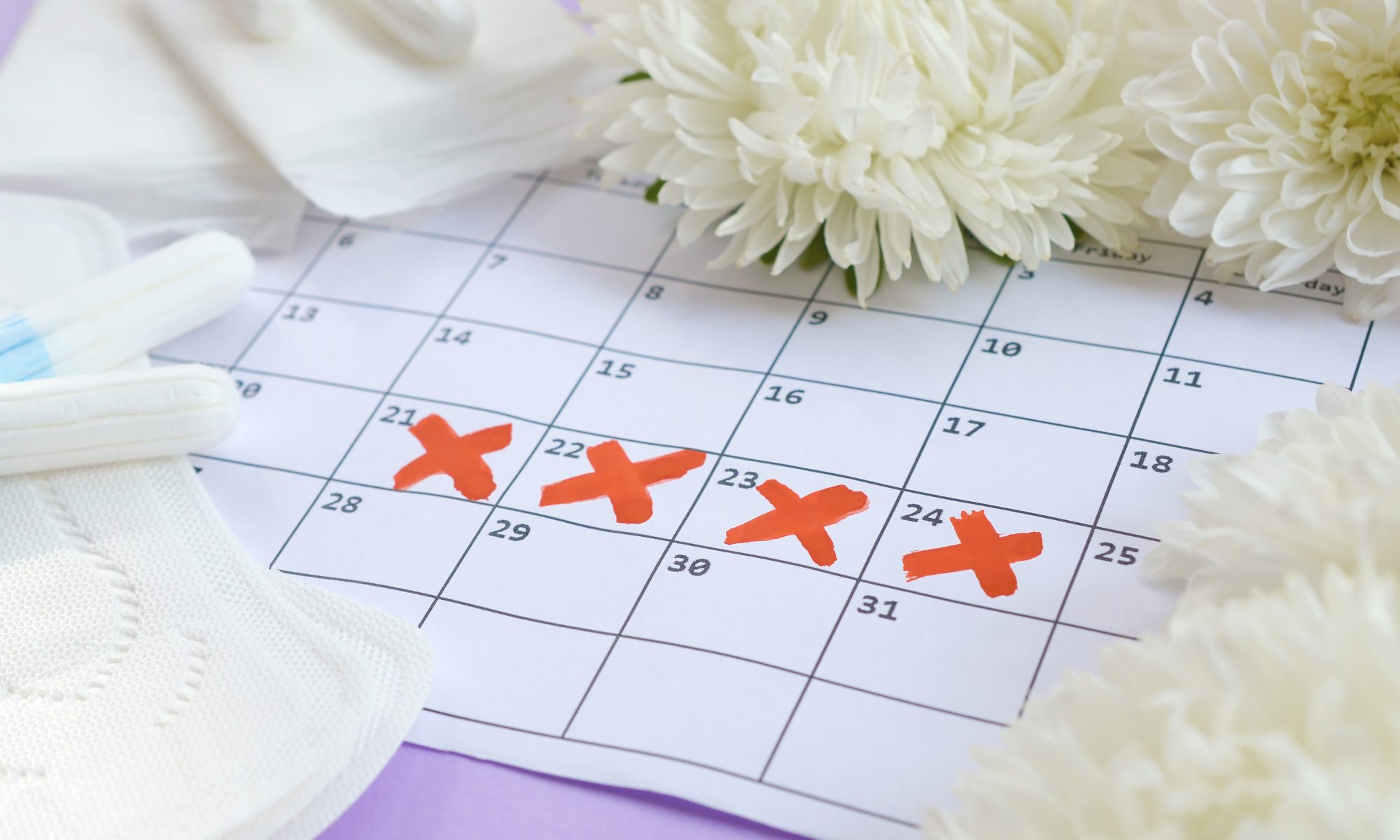 Menstruation, or period, is the vaginal bleeding that marks the beginning of a woman’s menstrual cycle, the duration of which usually ranges from 20 to 31 days. Every month, our body prepares for a possible pregnancy, and when it doesn’t happen, the uterus sheds its lining, giving way to menstrual bleeding, which is expelled through the vagina.

However, it is very common to go to the gynecological center, to consult the menstrual disorders or disorders that usually appear, since each cycle is not the same for all women, therefore, from DATIUM, we want to know your experience, for which we encourage you to register and participate in our surveys, rewarding your contribution through our currency MADCxCoin.

What is considered a normal menstruation.

The average indicates that the menstrual flow can occur every 20 to 31 days and last from 2 to 7 days. However, it is conditioned by two characteristics:

• Absence of anomalies in the anatomy of the genital apparatus, vagina, womb, and ovaries.

• The normality of the hormonal cycle, the hormones produced by the ovaries.

In addition to the usual bleeding, you may feel the following symptoms:

• Abdominal or pelvic pain or cramps.

• Swelling and pain in the breasts.

• Craving for a particular food (for example, chocolate).

What is premenstrual syndrome?

Premenstrual syndrome is a group of symptoms that begins before menstruation (about one or two weeks before). It can include emotional as well as physical symptoms, but given the variety of criteria and disparity in symptoms, it is very difficult to determine the prevalence of PMS.
However, between seven and ten days before menstruation, women may present symptoms of nervousness, emotional sensitivity, and even symptoms of anxiety or depression. The most frequent symptoms are usually:

Physical changes:
• Tightness in the chest.
• Swelling of the face, hands or abdomen.
• Acne (due to an increase in oil on the skin).
• Greasy hair.
• Headache.
• Increased appetite, especially with a craving for sweets.
• Constipation or diarrhea.
• Changes in sleep rhythm.
• Palpitations.
Psychological changes:
• Feeling of sadness.
• Tiredness, fatigue.
• Difficulty concentrating.
• Anxiety.
• Irritability.

Obviously, the type of symptoms can vary from one woman to another, as well as from one cycle to another, and in their intensity, indicating from the Spanish Society of Gynecology and Obstetrics, that eight out of ten women suffer some of the characteristic alterations before of menstruation, and one in ten can hinder or interfere with day-to-day life (this syndrome is known as premenstrual dysphoric).

Remember how important your opinion and collaboration are to us, which is why we encourage you to access the DATIUM surveys, and for this you will obtain our MDCxCoins.

Although a specific cause of premenstrual syndrome in health has not been identified, we do know that hormonal changes trigger the symptoms, and that there may be some binding factors, such as:

• Genetic or hereditary. Studies suggest that this disorder is more common in women whose mothers also suffered from it.

• Nutritional. Although it has not been possible to verify, it could be that the premenstrual syndrome is linked to a deficiency of vitamin B6, essential fatty acids, trace elements or hypoglycemia.

Can PMS be diagnosed?

To diagnose premenstrual syndrome, it must be based on the description of the woman’s symptoms, therefore, it is recommended that the symptoms that are perceived be recorded in a diary, as well as their duration, severity, feelings that she is going through and the repercussions that all this has in his daily life. With this information, you must go to the doctor in order to take into account these descriptions (which must be of at least three consecutive cycles) and thus determine the appropriate treatment, which will be focused on relieving the specific symptoms of each woman, the possible therapeutic approaches being those mentioned below:

• Hormone treatment. Oral contraceptives are often a therapeutic alternative, especially for physical symptoms, although their effectiveness varies from case to case.

• Prescription of tranquilizers. The doctor will determine if the use of certain medicinal plants or even medications can help alleviate irritability, nervousness and lack of control, especially in cases where stress cannot be reduced.

• The intake of analgesics or anti-inflammatories can, in some cases, alleviate part of the physical symptoms such as headache, abdominal tension and breast tenderness.

• Some antidepressants such as selective serotonin reuptake inhibitors can be used by the patient’s doctor to relieve only the symptoms of anxiety and depression.

Whether or not you have suffered from premenstrual syndrome, we encourage you to register with DATIUM and every time you respond to our surveys, you will receive our MDCxCoins in exchange.