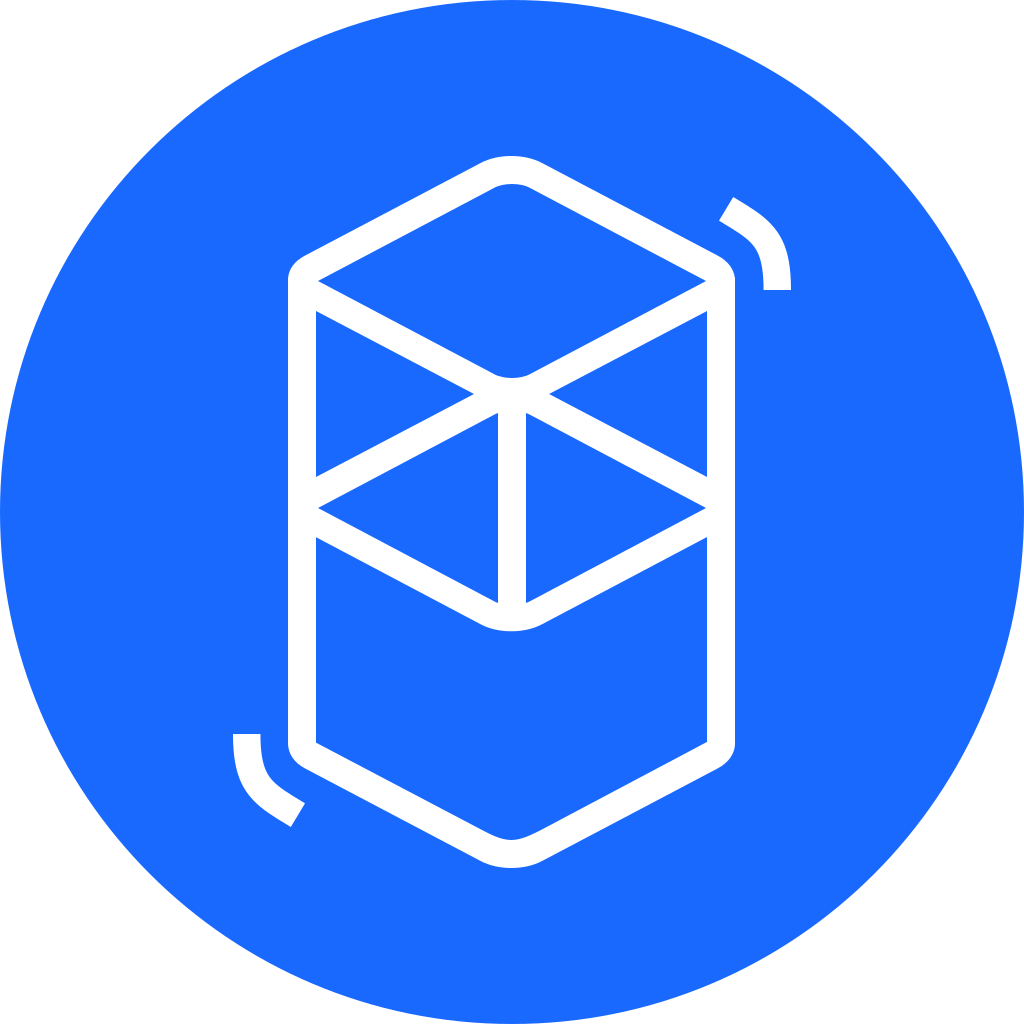 Fantom is a smart contract platform that uses a directed acyclic graph (DAG) instead of a blockchain to support a network aimed at maximizing speed and scalability. One of the wonders of the last year in Blockchain technology.

In the last summer of 2020, multiple crypto projects emerged that responded to the demands for decentralized finance (DeFi) from crypto users around the world. However, the Fantom team found that certain aspects of blockchain technology limited the functionality of many decentralized financial protocols, including high transaction fees and significant times to confirm transactions. As we will already know, ETH has too high gas costs to be profitable for a project.

Fantom seeks to improve these shortcomings by using a type of distributed ledger technology called a directed acyclic graph (DAG), rather than a blockchain, along with a new proof-of-stake consensus mechanism, Lachesis.

Together, the team hopes these solutions will address the frustrations of cryptocurrency enthusiasts and increase access to DeFi.

The FTM coin is Fantom’s native utility token. It is used to secure the network, process and validate transactions, and power the DeFi suite that developers have built using the ecosystem. In addition, FTM is the marketing GAS when operating.

How did Fantom develop?

Fantom was founded by Ahn Byung Ik in 2018. Ahn earned his PhD in computer science from Yonsei University and is otherwise best known for founding the successful restaurant review/recommendation platform Siksin in 2010. He initially served as director executive, but stepped down in 2019, leaving the company in the hands of Michael Kong, a software developer with experience creating Ethereum-based smart contracts.

Another prominent member of Fantom’s early development was yearn.finance founder Andre Cronje. As an advisor to the team, he brought extensive knowledge of the inner workings of DeFi to the ecosystem prior to his departure from the project in March 2022.

Fantom launched its mainnet in December 2019. In January 2022, daily transactions on Fantom (1.2 million) surpassed those of Ethereum for the first time, driven mainly by newer DeFi products promising high-yield returns and their partnerships with crypto giants like Chainlink, The Graph, and Ren.

The team obtained financial backing from multiple sources of venture capital. He raised $40 million to support his efforts in 2018 and received an additional $15 million from HyperChain Capital in 2021.

How does the Fantom Blockchain work?

A directed acyclic graph (DAG) allows a tokenized digital currency to function similar to one based on a blockchain. A DAG, like a blockchain, is simply a type of distributed ledger, that is, it is a decentralized public record of transactions on a network.

In a DAG, computers process transactions simultaneously and gossip, or share, their findings with random sets of neighboring nodes to validate them. While many blockchains are limited by a single node leading the production of new blocks, DAG nodes can work in parallel, making the system more efficient.

Networks like Fantom require a way for the network to reach consensus. In other words, nodes on the network must be able to accept that the interactions and transactions it supports are valid before finalizing them on the DAG’s distributed ledger.

Fantom uses its own asynchronous proof-of-stake (PoS) consensus mechanism called Lachesis that seeks to solve the blockchain trilemma of security, decentralization, and scalability. This applies to your DAG to record transactions on a distributed ledger which is intended to be uninhibited by some of the limitations of blockchain technology.

In developing Lachesis, Fantom sought to prioritize four aspects of transaction processing, ensuring that its consensus mechanism was:

Leaderless – The network does not rely on a leader to guide the validation of each transaction, but on a system of nodes that always keep each other informed.
Asynchronous: Nodes reach consensus independently and process commands (such as transactions) at different times.
Byzantine Fault Tolerance (BFT): Only two-thirds of Fantom’s nodes are needed to validate a transaction, meaning its network tolerates up to one-third of faulty nodes, promising faster processing and definitive decisions.
Final : the system reaches the confirmation of the transaction in less than 2 seconds.